When you are deciding the best course of action to pursue an education in the skilled trades in Ontario, there are a few options available. Ultimately, you need to attend some version of post-secondary schooling to qualify for a jobs in the skilled trades, but which is more appropriate: traditional college courses or a private career college?

If you attend a traditional Ontario college program for a skilled trade, you will be working toward a diploma and take a minimum of 2 years of study. Alternatively, a private career college awards a certificate and/or license upon completion, with programs that tend to be shorter and more intensive, with smaller class sizes and hands-on learning experience.

Do I Really Need a License to be a Gas Fitter? 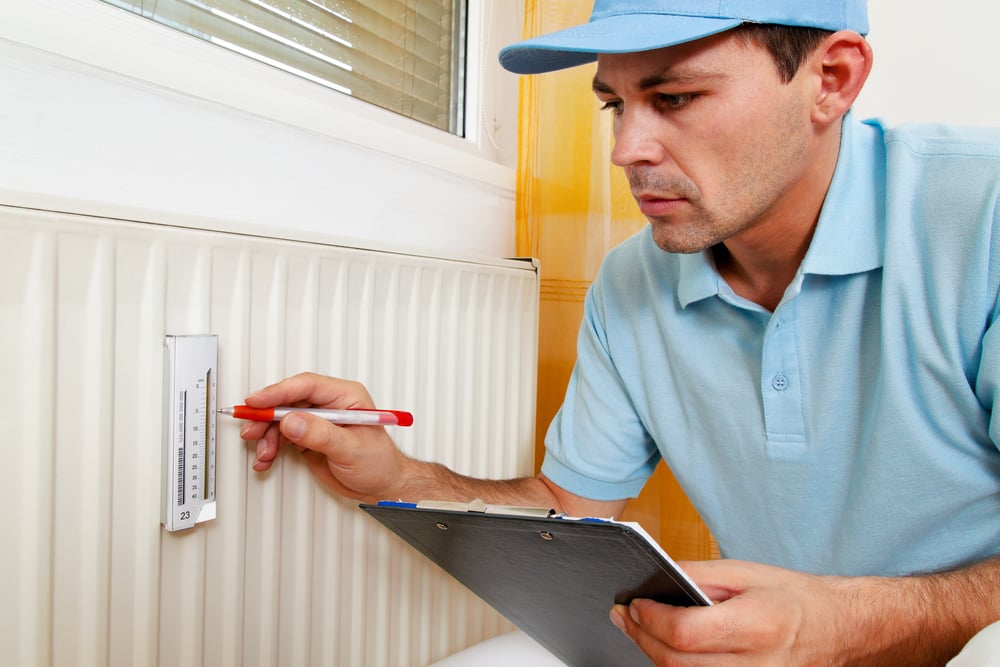 If you are thinking of pursuing skilled trades jobs in Ontario, it's important you understand everything that is required to become licensed in that particular trade. Each province in Canada has its own licensing requirements for specific skilled trades and its own governing authorities that oversee and enforce these requirements. In Ontario, the Technical Standards and Safety Authority is governing body when it comes to skilled trades licensing.

Breaking down Barriers to Skilled Trades 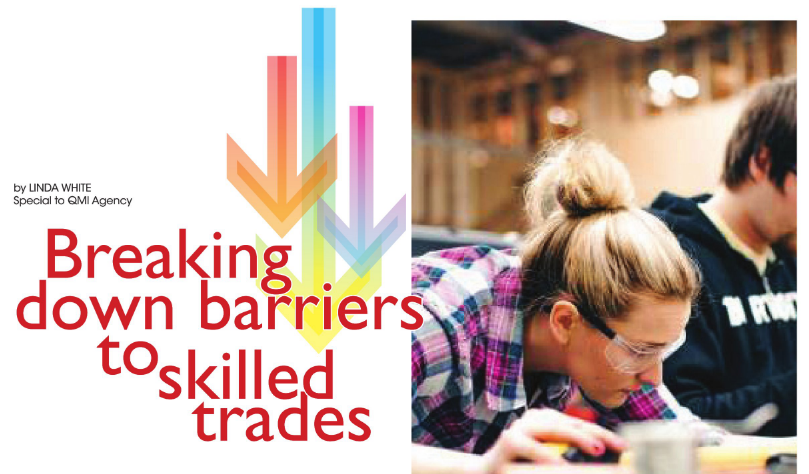 When the media covers the Skilled Trades, we get excited to share it with you. Recently, Sun Media released their Guide to Higher Education, featuring the article Breaking Down Barriers to Skilled Trades. And, although it focuses largely on apprenticeship opportunities, the importance of the message remains: "Helping under-represented groups pursue the skilled trades is a priority for the Ontario College of Trades." 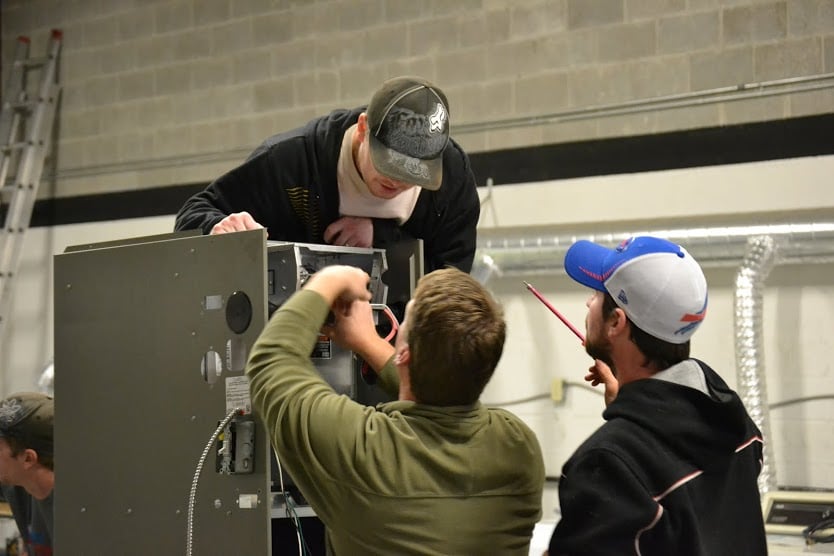 Niagara & Halton Skilled Trades Academies not only provides training to those wishing to break into the gas technician field in Ontario, but also to those who are currently working in the trades and would like to upgrade their current license. 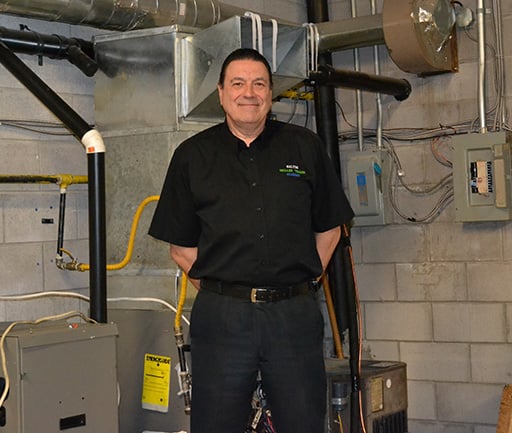 It Is Never Too Late to Get a Trade 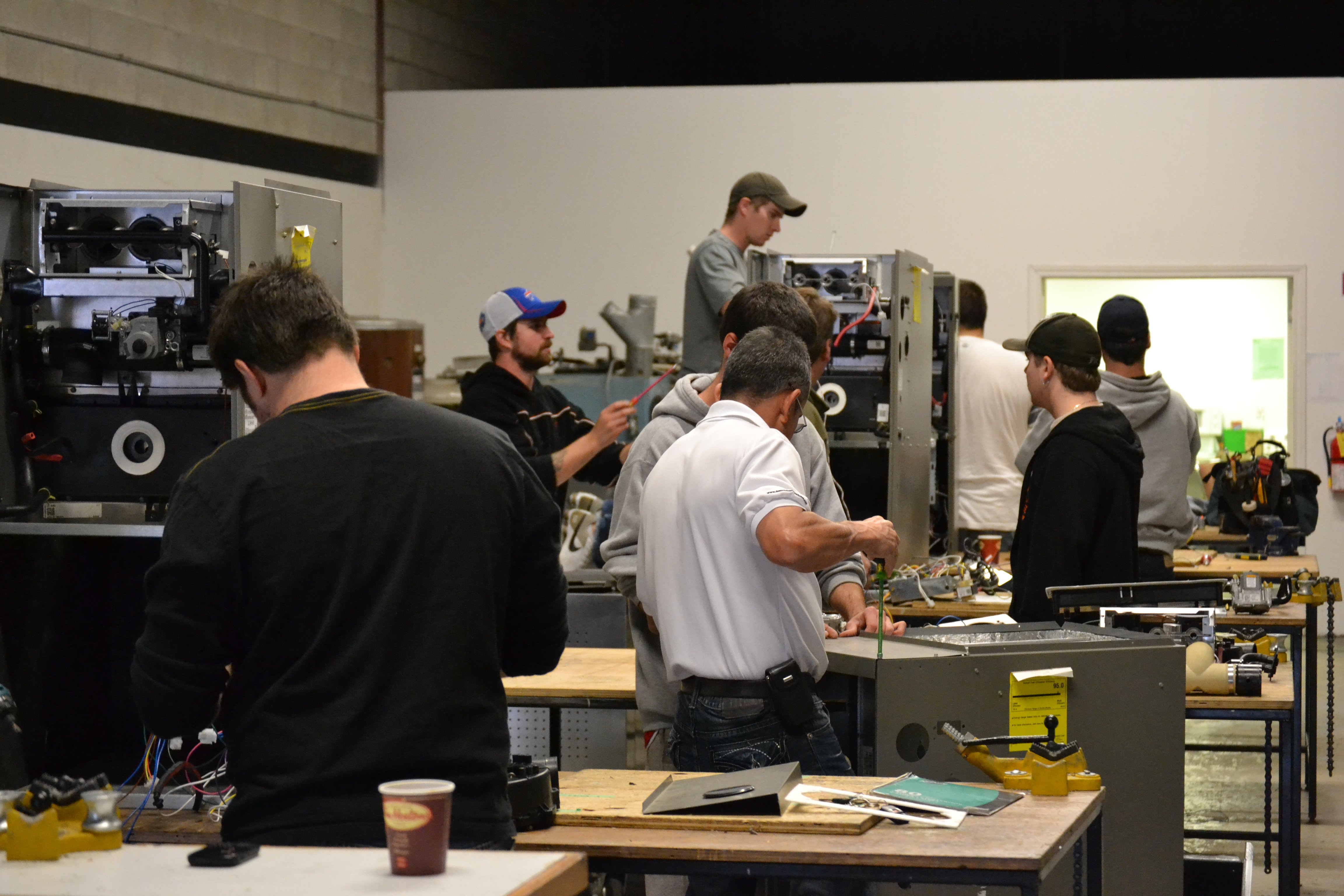 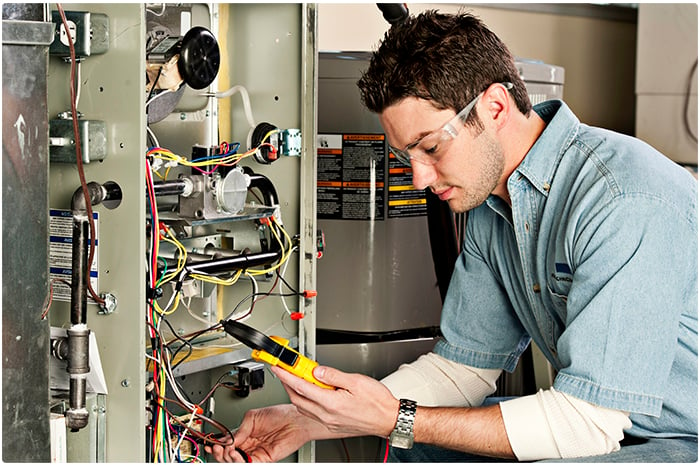 The Stop The Trades Tax Campaign warns Ontario’s new trades tax will undermine new federal budget initiatives to support and promote skilled trades. These budget 2013 initiatives, including the Canada Job Grant program, are aimed at easing the growing shortage of skilled labour in Canada.
Under the Canada Job Grant program announced in last week’s budget, employers can get $5,000 in federal funding, which must be matched by $5,000 in provincial funding, to match their own $5,000 commitment to train an unemployed or underemployed worker to do a skilled trades job.  Quebec has, in recent days, announced it will refuse to participate.

In Ontario, the federal government initiatives will be undermined by the mandatory fees being levied on skilled trades by the Ontario College of Trades, says Sean Reid, chair of the Stop the Trades Tax campaign.