Skilled Trades are more Technical than ever 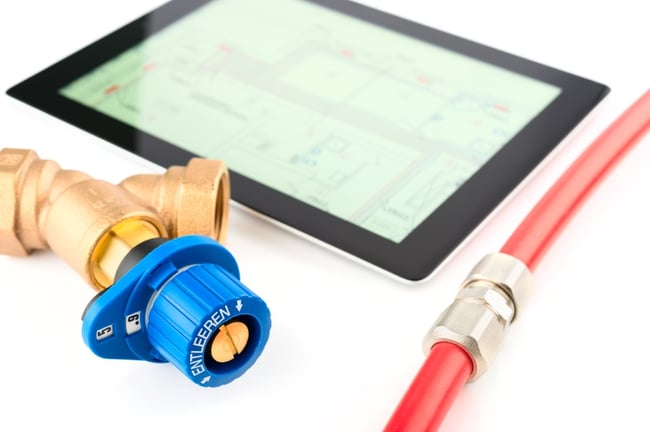 We've talked a lot about the myths about skilled trades careers and about how undervalued the trades truly are. For too long, the trades have been considered careers for those who weren't "book smart," but the truth is, skilled trades jobs in Ontario are getting much more technical and require a specialized and valuable training and knowledge to be successful.

The trades are getting technical

According to the Canadian Apprenticeship Forum (CAF), about 90% of businesses across the country are using digital technology in the workplace. Many field trades, including gas fitters and HVAC technicians now use smartphones and tablets when on site.

While mobile technology has become second nature to many young people, it can still be a bit of a foreign language for some. In fact, a recent CAF survey of employers has found that the biggest skills gap for skilled trades employees is the ability to adapt to new technology. And with digital technology just improving and becoming more prominent, it's essential for skilled trades workers to get used to it.

Right now, the trades are filled with people who know how to do the job, but aren't inclined to use a smartphone or tablet to assist them. On the other hand, young people are entering the trade and are completely comfortable leaning on digital support to solve problems in the field. There is a growing disconnect.

It is now no longer necessary to memorize code or carry references from site to site, it fits in your pocket. Problem solving is getting faster, but it's still important that young people considering a career in the skilled trades are able to properly communicate with co-workers and understand how everything works, even if they can "just look it up."

That said, jobs in the skilled trades in Ontario aren't as easy as many Canadians seem to think they are. Yes, skilled trades training is an alternative to traditional post-secondary education at a university or college. But no, it does not mean those who are licensed in the trades are not as smart as university and college graduates. It takes high-quality training and testing to prove you are proficient and skilled to enter the trades. And with the increase in technology in the trades, the knowledge you gain and use in the field is only becoming more valuable.