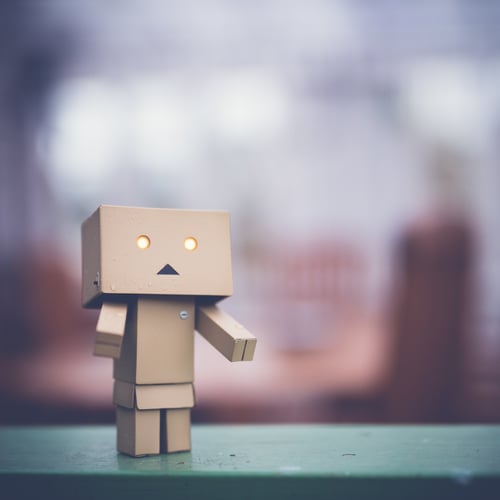 In an age where technology is taking over the world, we're seeing jobs getting lost to automation everywhere. That's right, I'm talking about robots.

So, while you are considering a new career, you want to find a job that will last. I'm not surprised that people are starting to ask, "Can tradespeople be replaced by machines?" And when you see stats that predict that machines will be capable doing almost any job a human can by 2045, it's not unreasonable to wonder.

While the advances being made in artificial intelligence is pretty amazing (driverless cars aren't that far out of reach), people aren't obsolete yet. I'm sure you can think of an article, a tv show, or a movie that made a prediction of what the future would look like.

While I'm sure the future is going to be filled with robots, automation and artificial intelligence that are able to take over some jobs. People will need to finish the rest. It isn't hard to imagine that soon all prefabrication of piping, gas systems, HVAC systems, etc., will be 100% completed by machines. Most factory assembly lines are more machine than human now, as it is. But it will be much harder, if not impossible, to create a robot that can duplicate the complex diagnostics, critical thinking skills, and wrench turning that gas technicians complete when on a service call in a home or business.

And we aren't the only ones who know that gas technician jobs are here to stay. In the book, "The Rise of the Robots," the author said:

“Some of the safest jobs are going to be areas like being an electrician or a plumber or maybe a car mechanic because it’s really hard to build a robot that can do all of those things.”

I think it's safe to include gas technician on that list.